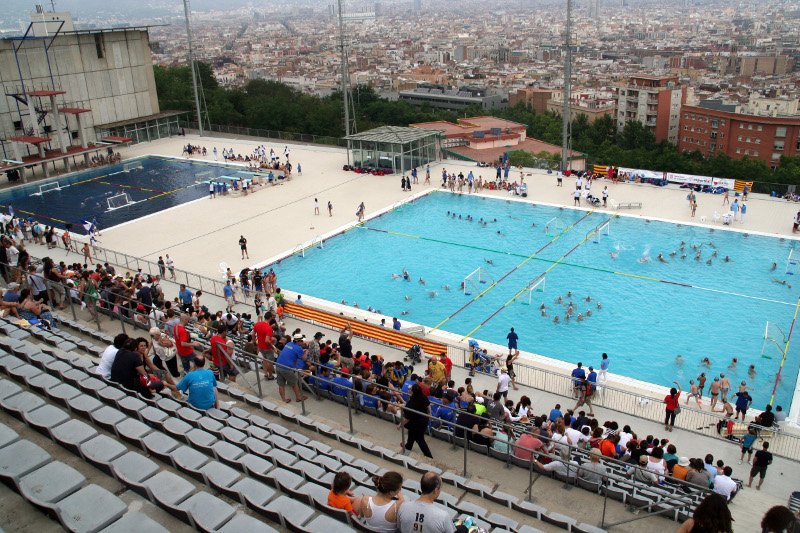 After ten successful editions of HaBaWaBa International Festival in Italy (on June, 2018, from 17th to 24th is scheduled the 11th edition), three HaBaWaBa North America in Montreal and two HaBaWaBa Greece in Athens, an HaBaWaBa event lands in Barcelona, making it the fourth city to host one of the most important waterpolo tournament for children in the world. Registrations to HaBaWaBa Spain are now open for teams from Spain, Portugal and Andorra, which may sign up with categories 10U and 12U. The tournament is also aimed at teams from countries with participation in the Europeans.

Barcelona has been the city chosen for the celebration of the first edition of HaBaWaBa Spain, which is expected to last for at least three years in different Spanish locations. In addition, it has been strategically scheduled at the same time as one of the great events of 2018, the 33rd LEN European Championships, which will also take place in the Catalan capital.

The two events will be held in the Montjuïc Mountain, an emblematic place of the city and with a great presence of water polo events in recent decades such as world championships, Champions League finals and Olympic Games. The HaBaWaBa will be take place from July 17 to July 21 at the Olympic Municipal Pool of Montjuïc. It is located just 10 minutes away from the Bernat Picornell swimming pools, where the Europeans will happen from July 14 to July 28.

The arrival of HaBaWaBa in Spain has been possible after an agreement between the Spanish Swimming Federation (RFEN) and Waterpolo Development, the association that owns the brand. The organization of HaBaWaBa Spain will be run by the RFEN, with the support of Barcelona International Waterpolo Academy (BIWPA) and the support from the LEN. The first edition in Spain is expected to reach 64 teams, more than 1.000 participants and 420 matches. 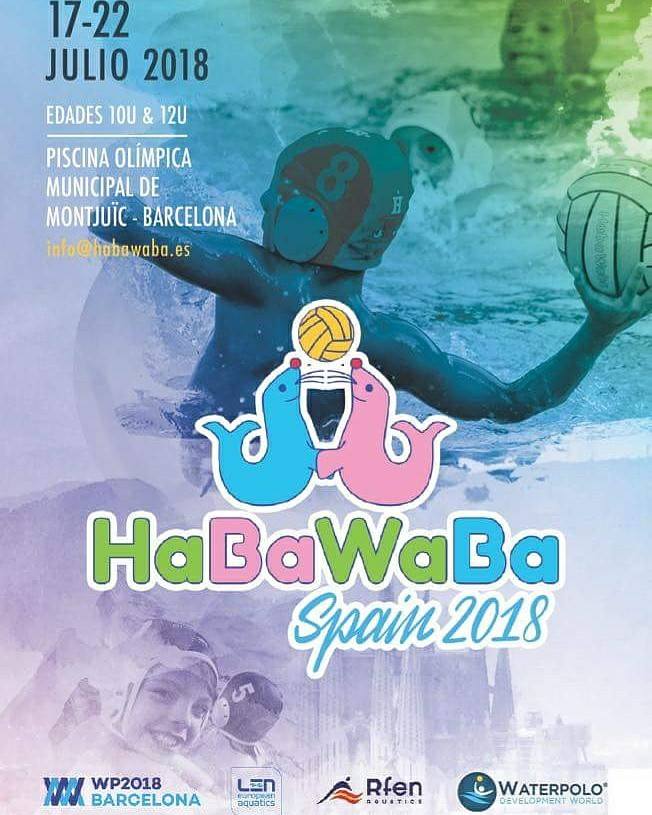