Integration and cultural exchange: this is the topic of the workshop attended by the kids of HaBaWaBa International Festival. The Waterpolo Development event isn’t just a sports tournament, but a real chance to educate the children to be good citizens. Attending the workshop isn’t like being at school: therapists Francesca Badiglioni and Silvia Toti, supported by interpreter Irene Dalmonte, have organized playful lessons that push the kids to actively participate the event, playing some educational games. “In this edition - Toti said - we have mixed different teams and make the kids play to “spoon and pellet” game: that’s a way to teach them to live and cooperate with children coming from different countries”. As every year, the workshop has had a contest for the best drawing related to the main topic. President Bologna has won the award, Aquatica Torino Barracudas and Aquademia have got to the podium and honorable mentions were gained by Monaco, Etruria, CSS Verona, Plebiscito Padova, Camogli Fregugge and Aquarius Trapani U11 and U9. “During the workshop we learned that all the kids are equal - said Daniele, President goalkeeper - even if they come from places far as Egypt or… Florence” (that is just 100 km away from his hometown Bologna, edit.). “We are all enjoying HaBaWaBa - said Lorenzo, Daniele’s teammate - and we are all learning to be together, knowing each other. Speaking about our typical food is great way to do: that’s the reason why we have drawn food of so much different places in the world”.   [caption id="attachment_16850" align="aligncenter" width="533"] 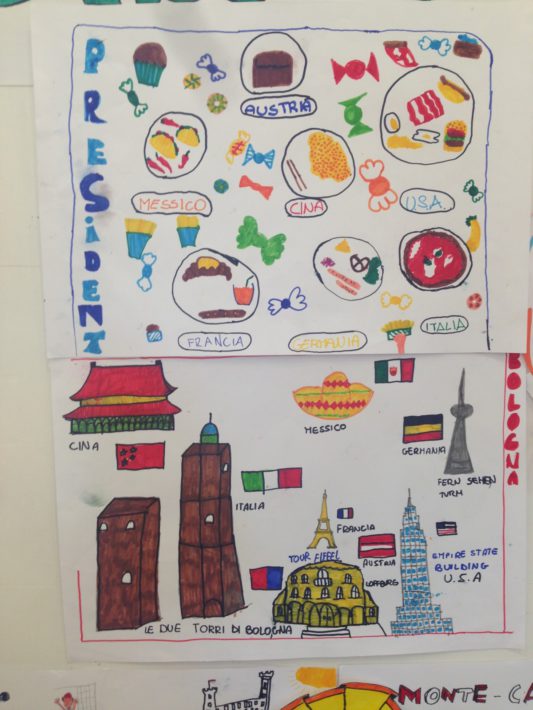 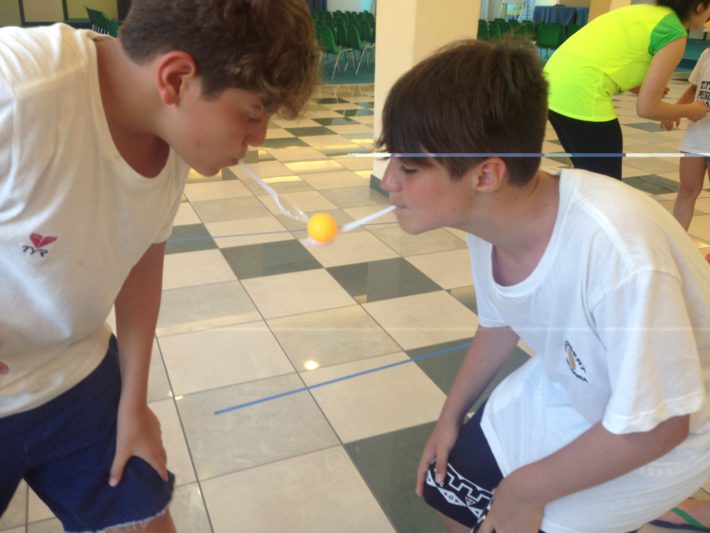 Kids playing during the workshop[/caption]