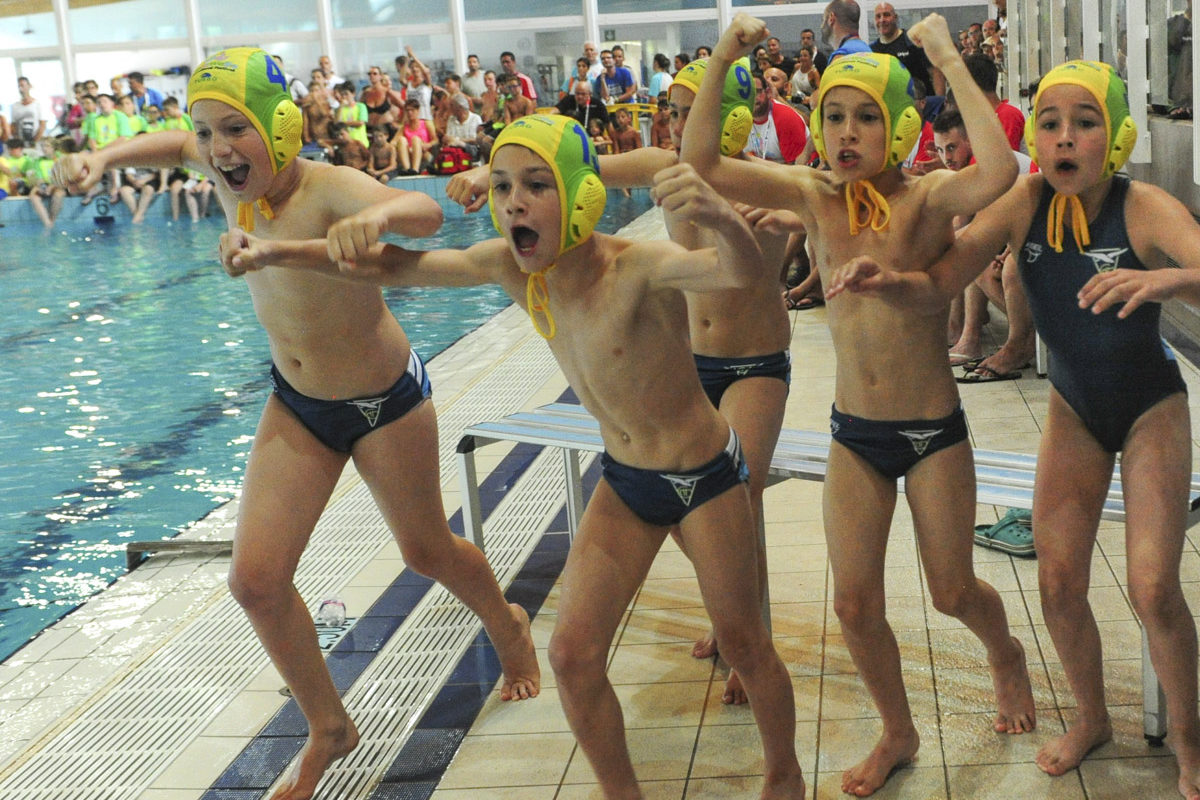 After the defeat of the Bull Sharks in the U9 final, Marseille is recompensed by the win of their White Sharks in the U11 category of HaBaWaBa International Festival. The French team triumphs in the final played in front of 3.000 people, beating Italian Arechi Dream Team of Salerno: Marseille flew 4-2 in the first part of the match, Arechi has tried to come back, but in the last minute White Sharks have scored the final 6-4. Thanks to this success, Marseille, runner up in 2013 and 2015, wins for the first time the HaBaWaBa U11. French has one U9 victory (2014) and one U9 second place (2013) too. The names of HaBaWaBa U11 champions: Yvano Voigt, Audrey Oberle, Baptiste Audon, Raphael Pellegrini, Julien Mison, Alexandre Salessy, Valentine Heurtaux, Martin Vidil Soulier, Isaac Botton, Marlon Innocenzi, Aurelien Marziale, Mathieu Olivieri, Tea Bosquier.   [caption id="attachment_17005" align="aligncenter" width="1200"] 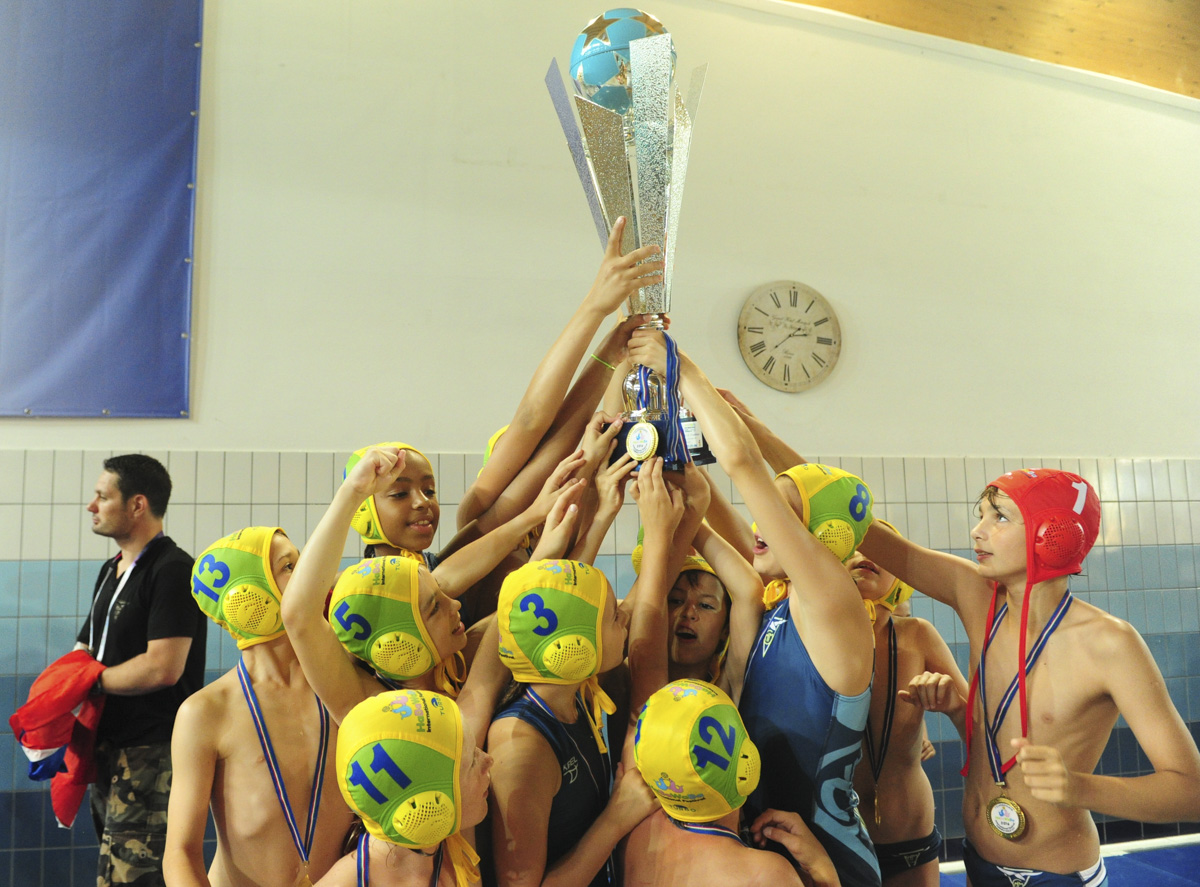