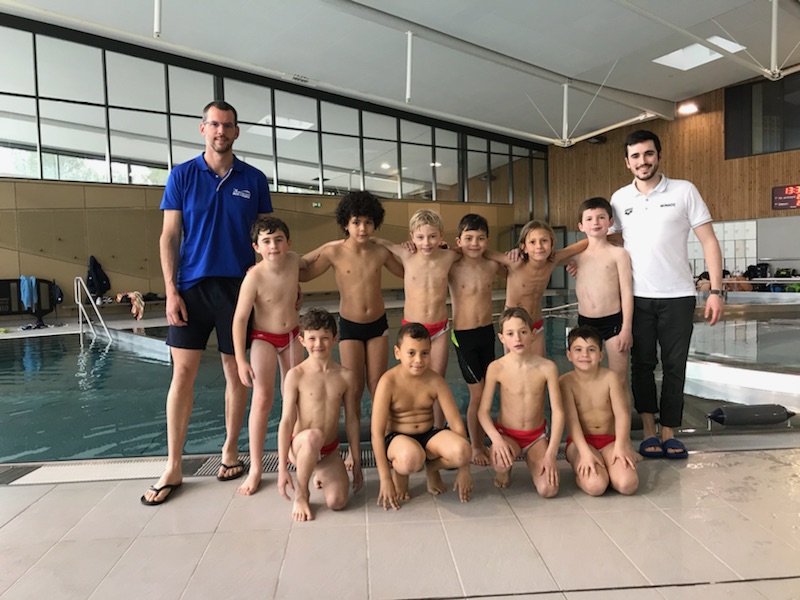 Born in Provence, ready to conquer the HaBaWaBa International Festival. The Team Azur Paca is a squad formed with players coming from different clubs in Provence (Paca stands for Provence-Alpes-Côte d'Azur), which will take part in the U9 tournament of the 11th edition of the Festival, starting on June 17th at Bella Italia & EFA Village, in Lignano Sabbiadoro, Italy. We talked about it with their coach, Florent Menut. Mr. Menut, can we say that Team Azur Paca is a Provence All Star team? [caption id="attachment_24900" align="alignright" width="350"] 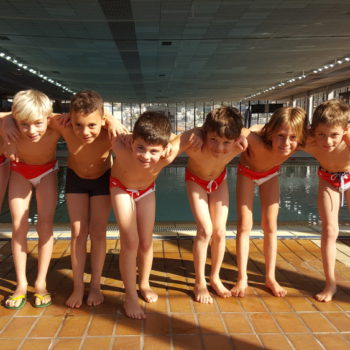 The Team Azur Paca players coming from Monaco[/caption] It’s a team composed of players coming from two different clubs: Monaco and Six-Fours, a squad from a small town near Toulon. It’s a novelty that is due to a new division of the French regions. The U9 category is the first one to approach waterpolo and it’s hard for many clubs to find players to made up an entire team: therefore we thought to form a regional selection in order to join the HaBaWaBa International Festival. We have used the same idea we had last year, when we composed the Team Azur Entente with players from Monaco and Nice. We managed to win the U9 tournament: we didn’t expect it at all, we just wanted to participate. Now we would like to continue that work. It's a good thing for all the Paca region, the HaBaWaBa selection push clubs to prepare good players to send to this team. When a kid starts playing waterpolo, our coaches tell him: "if you will be good, you will go to HaBaWaBa". And when children hear that, they always smile. After the last year victory, were the kids happy? They went crazy. When they came back to school on September, many of them bragged to their friends: "Do you know that I am a world champion?". The last year final was an extraordinary emotion to them: the parade in front of all that audience, singing the national anthem, playing in front of 2 thousand people... They were speechless, just like me. Why is it important to participate in the HaBaWaBa International Festival? HaBaWaBa is the peak of the waterpolo season. In these years we have seen kids who had been at the Festival to tell their younger teammates about their experiences, passing their enthusiasm about the event and waterpolo. It’s the same to the coaches, focusing for a whole week only on waterpolo is a dream to us. HaBaWaBa is magic, it bonds you to waterpolo for life. After last HaBaWaBa International Festival kids who used to practice more than one sport, like waterpolo and rugby, decided to keep playing only waterpolo, spending more time in the pool. Every year more French teams arrive at HaBaWaBa. We have a great movement and even at the senior level we are making progresses, towards to Paris 2024 Olympics: we don’t just want to participate, but we would like to have results in waterpolo. It would be nice to bring HaBaWaBa activities to France: they can really push more people to understand what waterpolo is. Kids who will be at the next HaBaWaBa International Festival will certainly keep playing waterpolo.