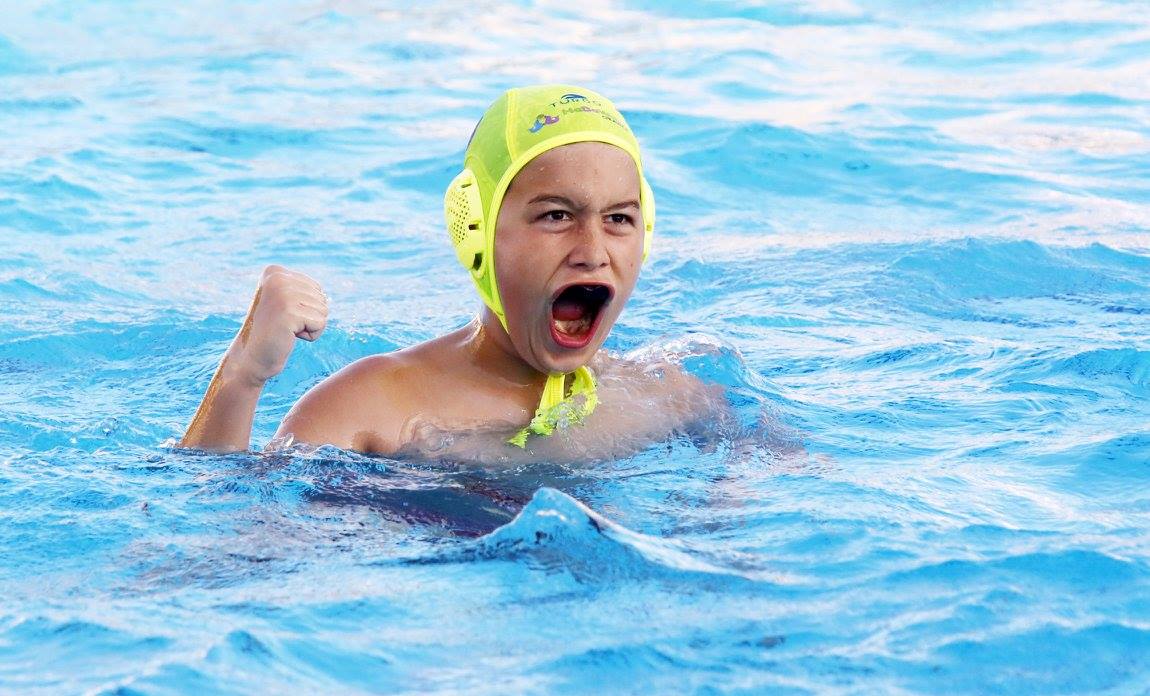 HaBaWaBa Greece is a growing event, even at international level, and it confirms the success of the HaBaWaBa International Circuit project. The 2nd edition took place on July from 6th to 9th in the olympic pool of the Municipality of Alimos, nearby Athens. The event had two tournaments, U11 and U9, and it have increased the number of participants as well as the number of games, pleasing Delta I.S.O., the company that organizes HaBaWaBa Greece in collaboration with Waterpolo Development. 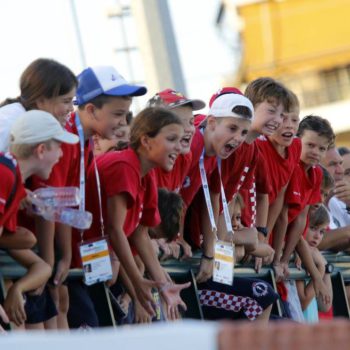 NUMBERS. Compared with the first edition, the teams went from 23 to 27 (21 in the U11 tournament, 6 in the U9) and the total number of attendees increased from 394 to 455. Three nations were represented: Greece, Egypt and Italy. Such as 100 games were played in four days, but only a club celebrated the victory: both the tournaments were won by N.E. Larissas, the U11 category by their Assassins team and the U9 competition by their Hippocampus team. WORKSHOP. The parents of little players were also satisfied. They have enjoyed Mediterranean cuisine and refreshments overlooking the magnificent view of Alimos Marina, in the Cafe Restaurant Dia Noce, as well as the opportunity to visit nearby Athens. The Dia Noce also hosted all the educational and recreational workshops of HaBaWaBa Greece: LEGO Serious Play, nutrition seminars and painting contest. All of them had a great success among the children. FUTURE. In 2018 HaBaWaBa Greece will host even more teams from Greece and abroad, with many teams from the Balkan and Mediterranean countries having shown interest to participate.   Here the amazing video of the 2nd edition of HaBaWaBa Greece https://www.youtube.com/watch?v=_mEzK9PHVj0&feature=youtu.be