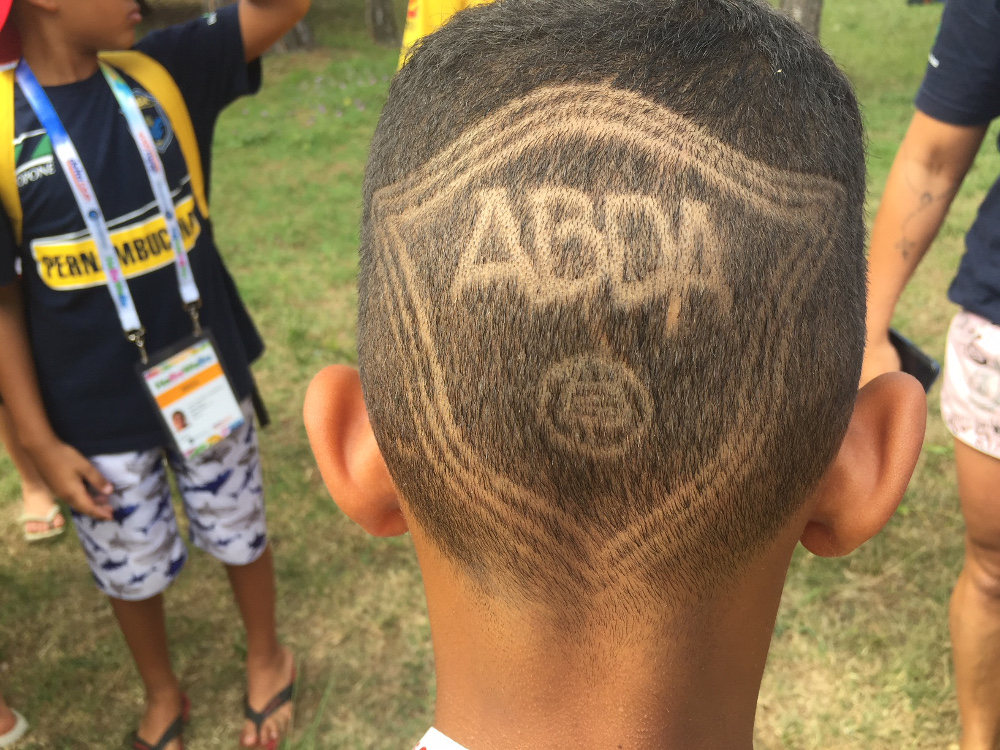 As is tradition, Brazilian Abda Bauru was the first team to arrive at the Bella Italia & EFA Village in Lignano Sabbiadoro (Italy), where the 11th edition of HaBaWaBa International Festival officially has begun. The South Americans participate in the event organized by Waterpolo Development for the 4th time: this year two teams of theirs have arrived, one for each Festival’s competitions (U11 and U9). Abda Bauru little champions got the village last night, even a day before the official start of the event, in order to getting over their jet lag and to prepare for the tournaments that will begin tomorrow. 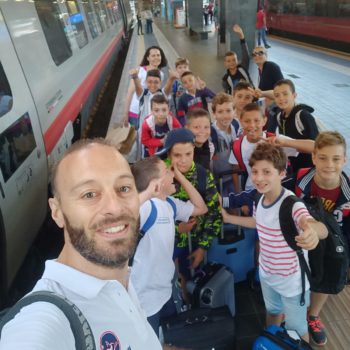 After today checking-in, tomorrow the tournaments will start. HaBaWaBa 2018 has four pools, six competition fields, 114 teams participating in U11 tournament and 22 squads playing the U9’s one. Six days of competition at the rate of 115 games per day: results are available in real time on HaBaWaBa.com website and on the official HaBaWaBa app, available on Google Play and App Store. That’s why no event in the world is like HaBaWaBa International Festival. Both finals are scheduled on Saturday June 23rd: Italian Settebello’s head coach Sandro Campagna, testimonial of HaBaWaBa 2018, will be there in the stands of the olympic pool. Then the closing ceremony at the Bella Italia & EFA Village sports palace.

The HaBaWaBa show has begun!