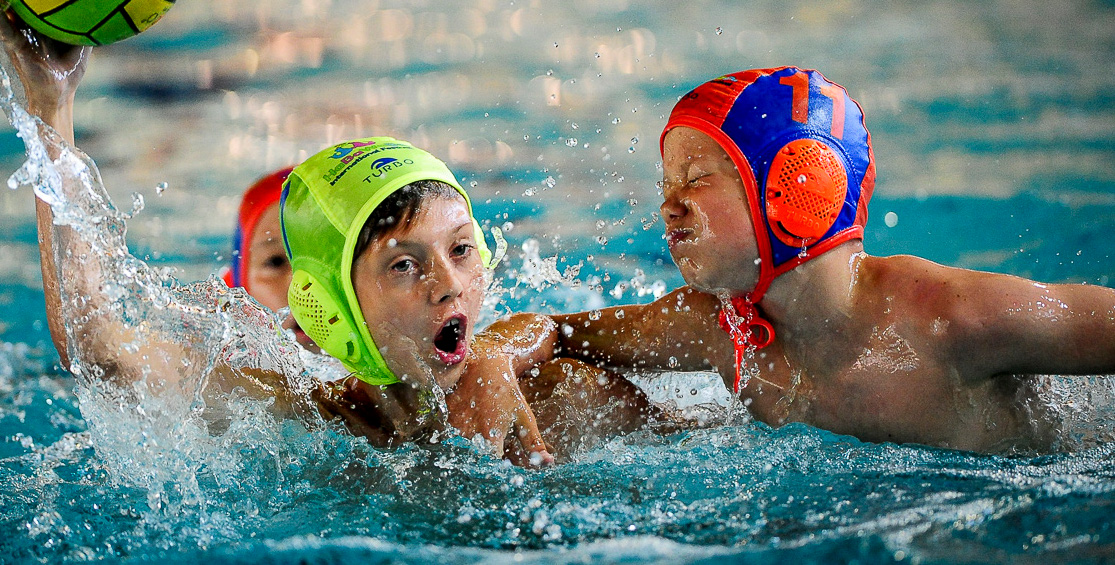 Waiting for HaBaWaBa International Festival 2019, that will take place at Bella Italia & EFA Village in Lignano Sabbiadoro (Italy) on next June (16th-23rd), Waterpolo Development has made some changes to HaBaWaBa rules in order to protect the spirit of the game and to help the skills development of the little players. Below you can find the link to the new regulation, here we have sumarized the main changes: “We have made these changes – explains Yiannis Giannouris, vice president of Waterpolo Development and director of the tournament at the HaBaWaBa International Festival – because we would like to have a kind of waterpolo that promotes movement and decreases physical contact, making the game less dangerous and violent. Our idea is to push the defenders to play with their hands out of the water, without pushing or grabbing the opponent”. Registration for HaBaWaBa International Festival 2019 has started on November 5th.   CLICK HERE FOR HABAWABA INTERNATIONAL FESTIVAL 2019 RULES (rules changes written in blue) CLICK HERE FOR THE REGISTRATION GUIDE OF HABAWABA INTERNATIONAL FESTIVAL 2019