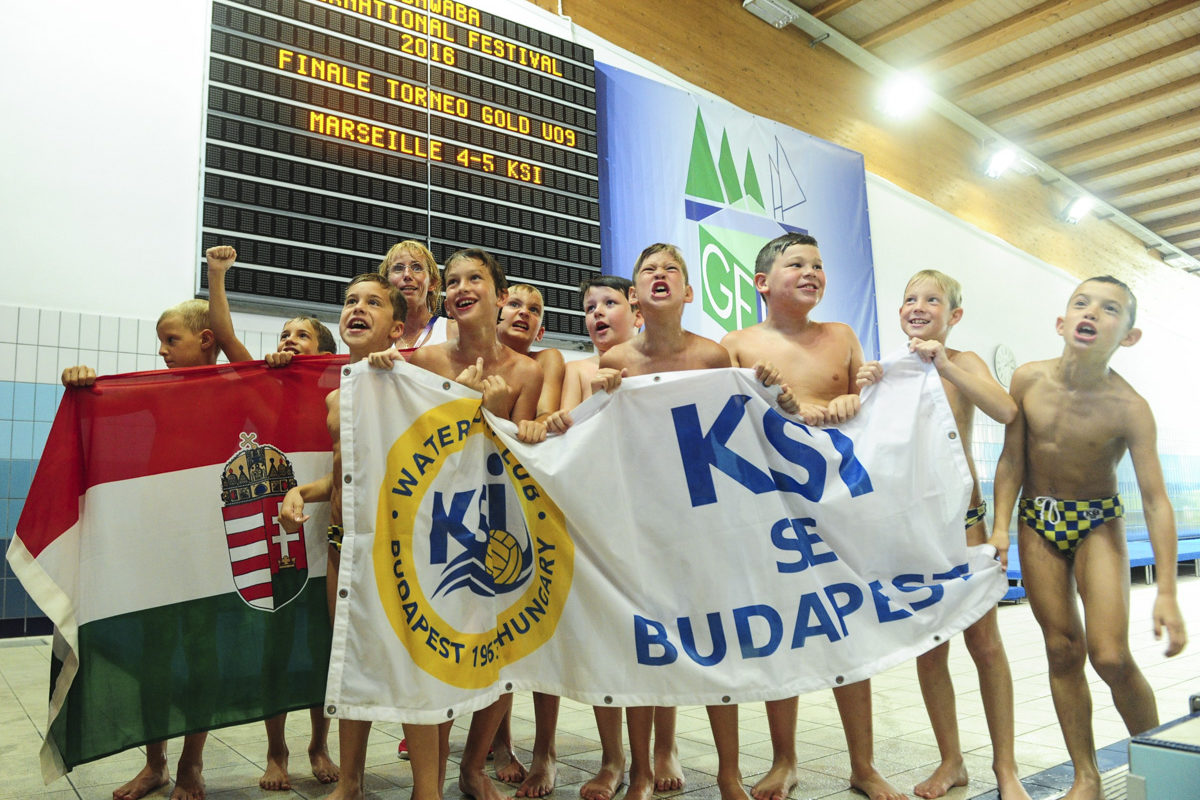 KSI Blue Dolphins is the HaBaWaBa Champion in U9 category. The team from Budapest beats French Marseille Bull Sharks at shoot-out: 5-4 the finals score, with 3-3 tie at the end of the two ordinary periods.

Thanks to KSI, Hungary win for the first time the HaBaWaBa International Festival.

Gezira and Posillipo Coccodrilli 09 have got the 3rd place at HaBaWaBa U9: into semifinals, Egyptians lost against White Sharks, Italians were defeated by KSI.