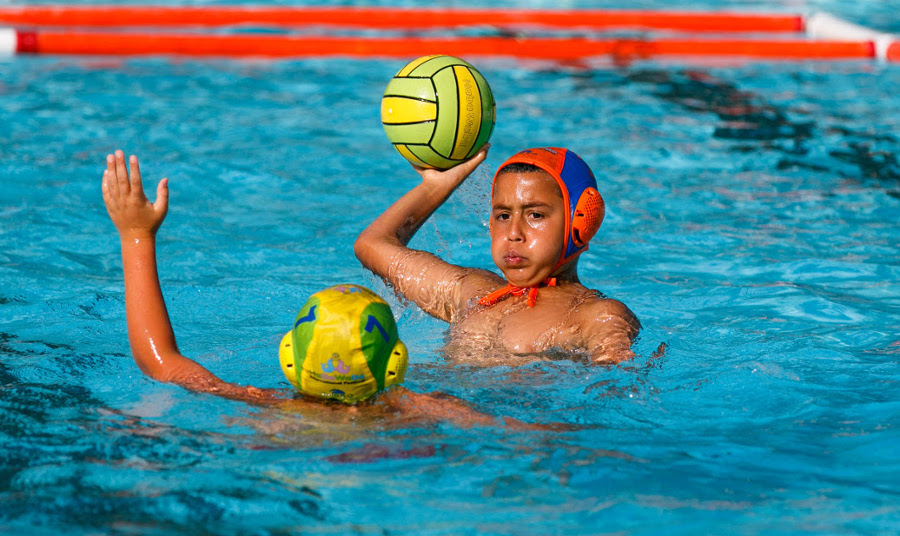 Waterpolo Development believes that spreading of waterpolo is possible if you manage to get the children interested, let them to have fun while their love for this sport is growing . That is the reason why HaBaWaBa – “the game of the ball in the water” – was born. In last ten years, that game evolved to a global experience:  Waterpolo Development is pleased to announce that for 2016 three brand new HaBaWaBa events have been scheduled around the world that is  Egypt, United Arab Emirates and Greece.

HABAWABA EGYPT. Following the agreement with the Egyptian company S-Team Sport Management, HaBaWaBa will also get to Africa: city of Hurghada will hold the first edition of HaBaWaBa Egypt. The event will be organized in Senzo Sporting Club, from December 28th 2016 to January 4th 2017.

HABAWABA GREECE. Thanks to the agreement with Delta Iso company, some HaBaWaBa tournaments will be hold in Greece: the first event will take place in  July 20th-23rd, 2016 in Athens at the Nautical Club of Glyfada.

UNIVERSE HABAWABA. Furthermore, thanks to the great success of the last year, Global Wave Sport Professionals company will organize in the city of Montreal (Canada) the second edition of HaBaWaBa North America (July 6th-10th, 2016). Lignano Sabbiadoro (Italy) will host the 9th edition of  the most famous HaBaWaBa International Festival (June 19th-26th, 2016), that will be attended by 120 teams coming from all over the world.

HaBaWaBa universe is expanding its borders, getting four different continents (Europe, North America, Asia and Africa) and reaching the main goal of Waterpolo Development: spreading waterpolo all over the world.

5 Responses to "HaBaWaBa worldwide: soon in Egypt, UAE and Greece"